A Conversation with Achievement in Television eXcellence Awardee James Burrows 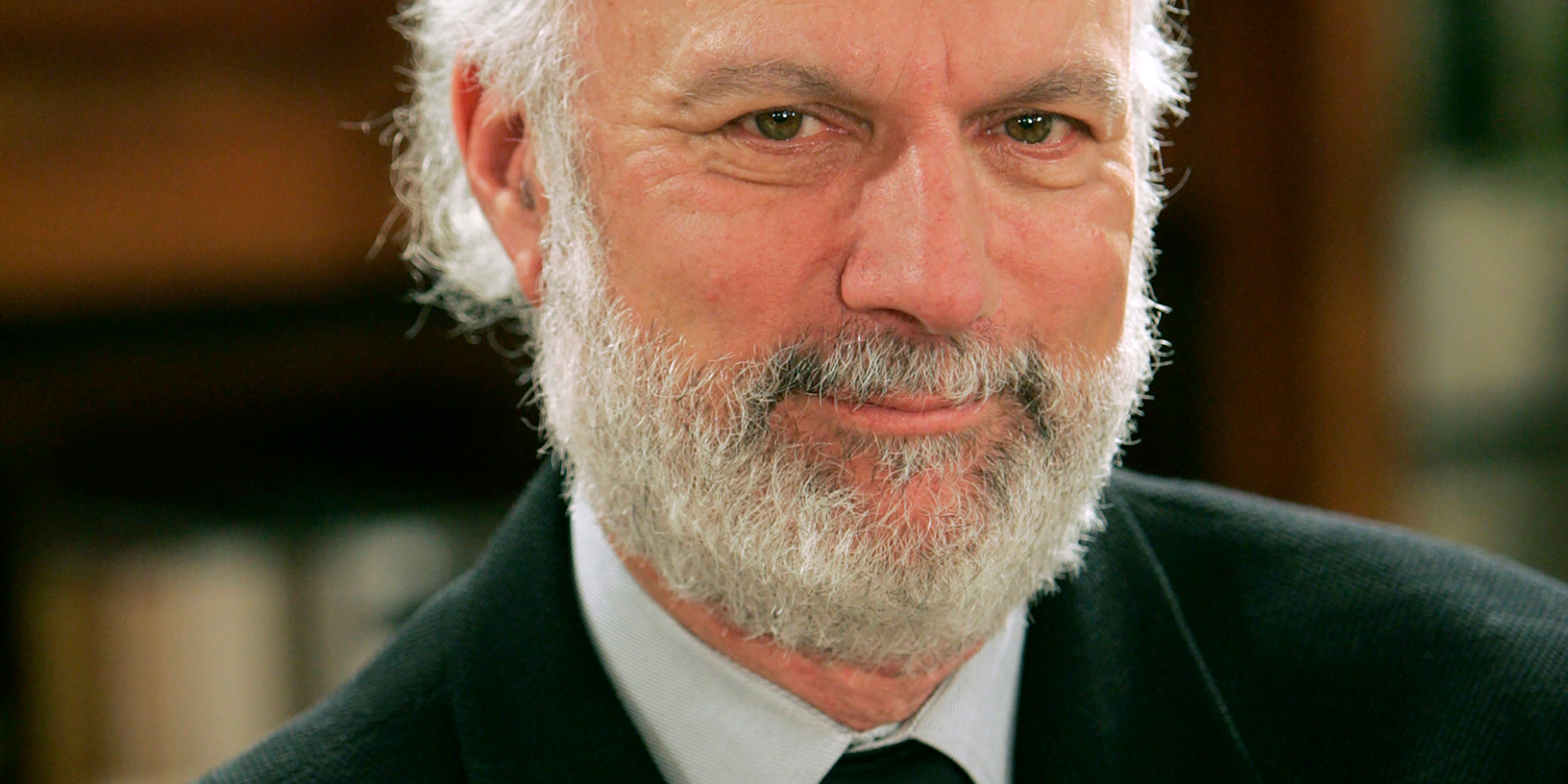 We're thrilled to present our annual “Achievement in Television eXcellence” Award to director, producer, creator, and author James Burrows, who continues to be one of TV’s most prolific and influential creatives. Burrows will attend for a conversation spanning his one-of-a-kind career as the co-creator/director of Cheers, winner of 11 Emmy Awards, and director of more than 1,000 episodes of television, including iconic sitcoms Taxi, Friends, Frasier, Will & Grace, and many, many more.